If you're in need of a reliable and affordable best mechanic in Clearwater, don't hesitate to call Express Auto Repair. We offer free quotes and onsite appointments, so you can get your car fixed without having to leave your home. We're always happy to help, so don't hesitate to give us a call today!

Clearwater FL car/vehicle owners can break free from the inconvenience of waiting times, and high costs of auto repair shops with Express Mechanic Clearwater FL. We come to you! There is no need to take time off work or wait for hours at a auto repair shop for any auto maintenance. Our mobile auto mechanic will take care of your car quickly and efficiently. 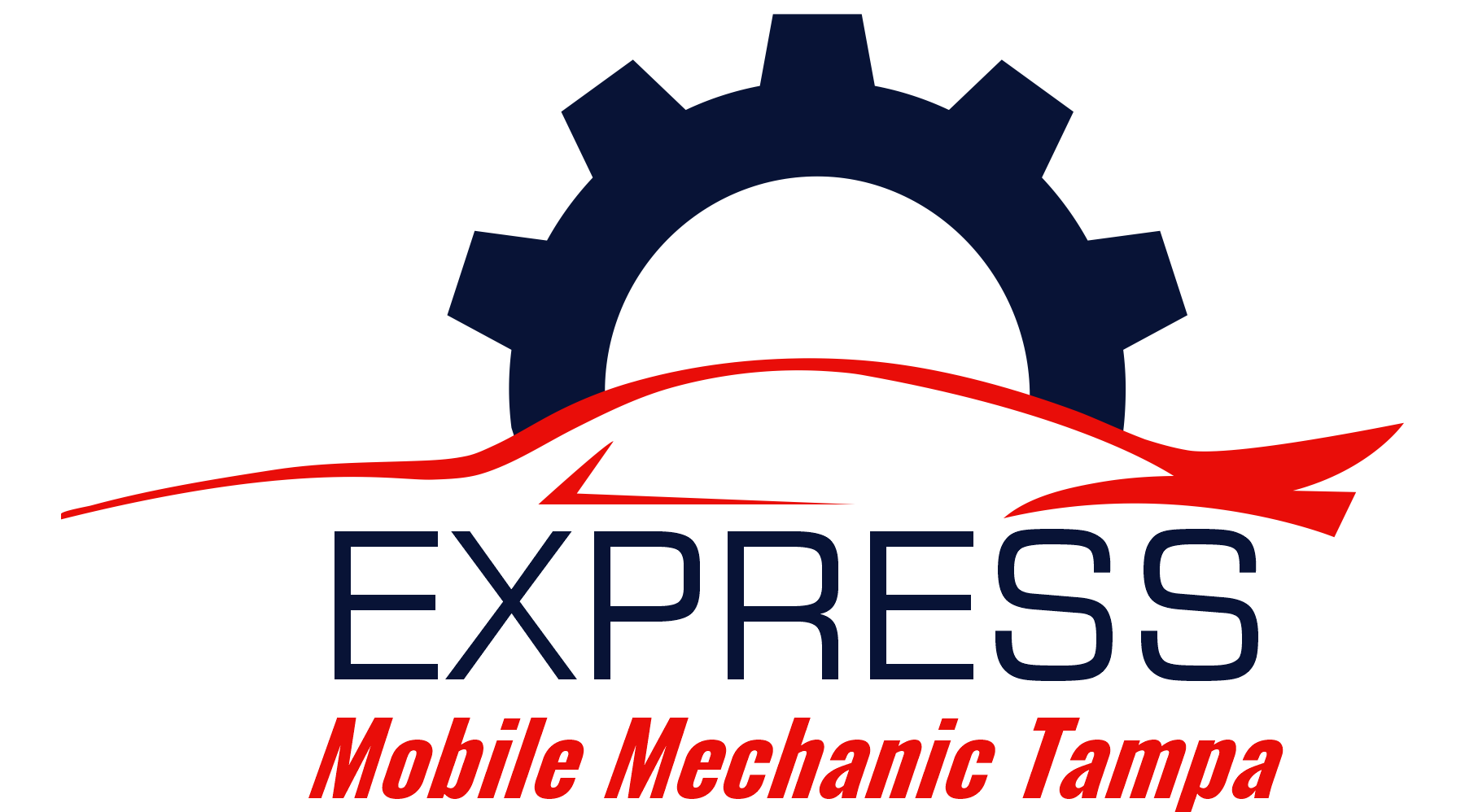 If you’re ever in a jam while out on the road, it’s helpful to have a reputable mobile mechanic Clearwater service to rely on. They can help you get back on your way as quickly as possible, with minimal hassle. Plus, they offer emergency breakdown service, …..

Mobile Mechanic Clearwater FL offers a variety of benefits over traditional auto repair shops. First, we come to you, so you don’t have to take time off work or wait for hours at a garage. Second, our mechanics are qualified and experienced, so you can be sure your car will be repaired quickly and efficiently. …..

Over time, even the most well-maintained engine will start to lose its tune. This can cause a decrease in performance, fuel efficiency, and eventually, engine failure. That’s why it’s important to get regular diagnostic checks and tune-ups. And what better way to do that than with a mobile mechanic? With a mobile mechanic in Clearwater, you don’t have to take your car into the shop. Instead, the mechanic comes to you. This is especially convenient if you don’t have the time or ability to take your car into the shop on a regular basis. …… 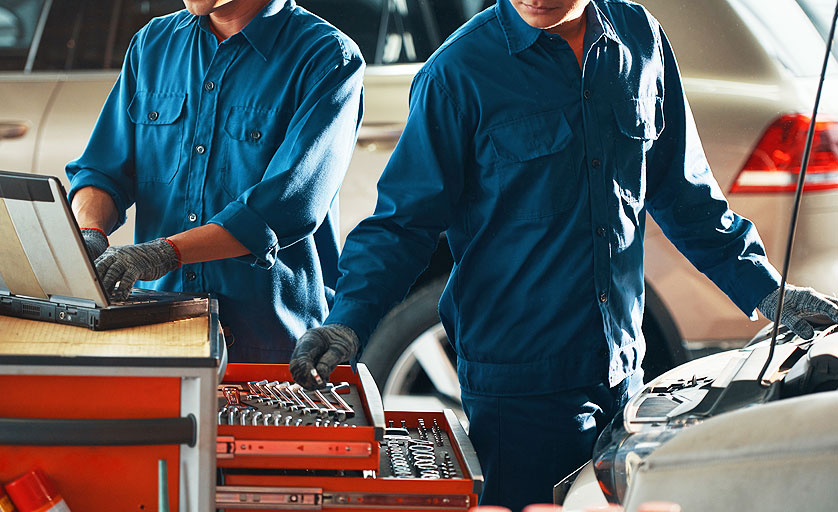 Our revolutionary approach to mobile auto service and extensive range of services, augmented by our professional, punctual and expertly trained mechanics, have turned us into one of the most respected mobile auto repair firms in Clearwater. We take great pride in knowing that you will be utterly spoilt by the simplicity, cost-effectiveness and practicality of our service. 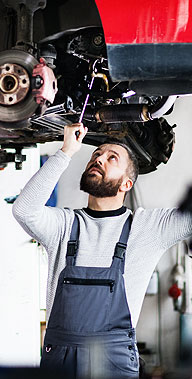 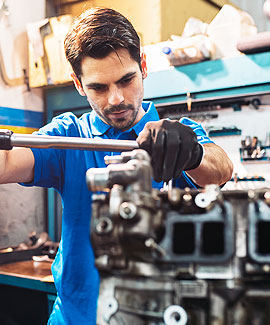 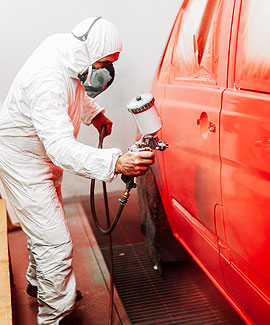 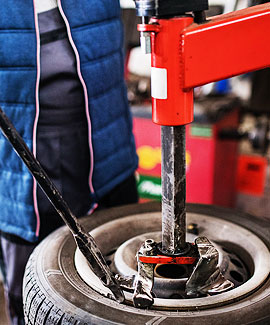 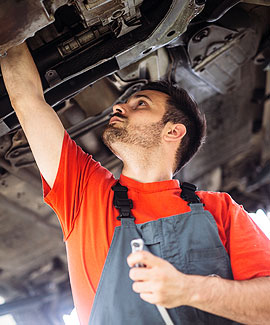 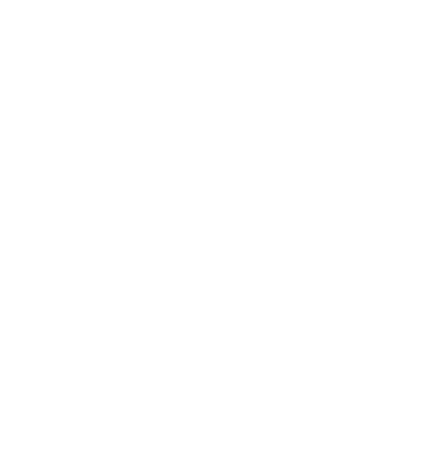 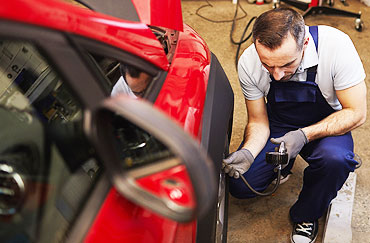 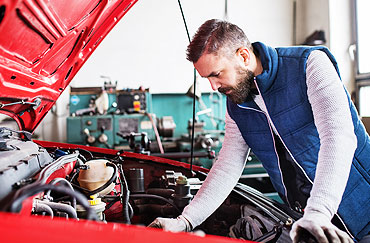 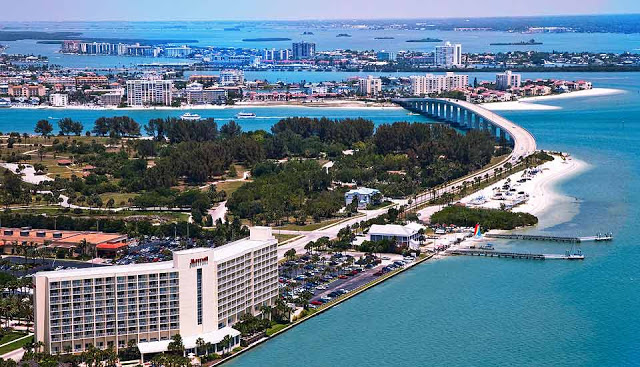 Clearwater is a city located in Pinellas County, Florida, United States, northwest of Tampa and St. Petersburg. To the west of Clearwater lies the Gulf of Mexico and to the southeast lies Tampa Bay. As of the 2020 census, the city had a population of 117,292. Clearwater is the county seat of Pinellas County
and is the smallest of the three principal cities in the Tampa–St.
Petersburg–Clearwater metropolitan area, most commonly referred to as
the Tampa Bay Area.

Cleveland Street is one of the city’s historic avenues, and the city includes BayCare Ballpark and Coachman Park. The city is separated by the Intracoastal Waterway from Clearwater Beach.

Clearwater is the home of Clearwater Marine Aquarium.

The global headquarters of the Church of Scientology is located in Clearwater.

Clearwater’s downtown has been undergoing major redevelopment in recent years. General beautification has been done along with completion of several high-rise condos and a large marina. New bars, restaurants and other amenities are coming to the area, renamed the “Cleveland Street District”. Royalty Theatre is also slated to be renovated.

Clearwater has a humid subtropical climate. Clearwater is far enough south that it lies in the broad transition zone from subtropical to tropical climates. As such, Clearwater is mostly warm to hot year round, with few nights of frost. Most of the annual rainfall comes in the wet season (June through September), when daily thundershowers erupt due to the strong solar heating. The dry season starts in October and runs through May, at which time the weather is sunny, dry, and there is little change in daily weather.

Clearwater’s economy employs nearly 50,400 people. Major employers include Morton Plant Hospital, Tech Data, and Honeywell. Employment in Clearwater grew 1.84% from 2015 to 2016 with 50,345 people in the workforce. The most common job groups include Service, Sales & Office, Science, and Business. The median household income for Clearwater is $44,569, which is below the average for both the United States as well as the state of Florida.

Chapel by The Sea